In some cases we can source the actual car, owned by the celebrity themselves. 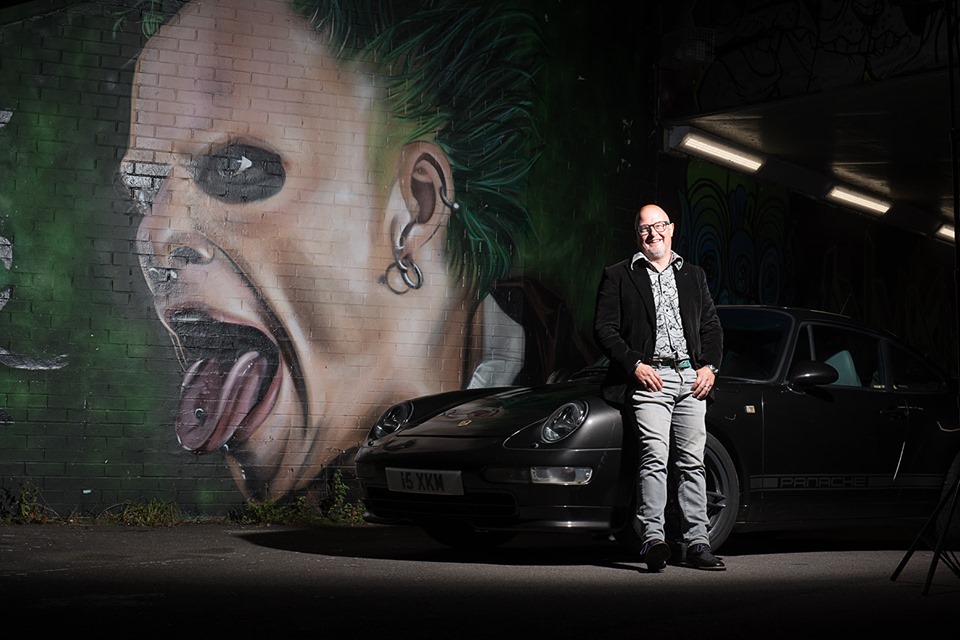 The team have an extensive network of owners, many of which will own ex celebrity cars.

The team have an extensive network of owners, many of which will own ex celebrity cars.

Even if you have sourced your cars, Rockstarscars can double check the suitability for period for the project before shooting takes place.

Please get in touch via info@rockstarscars.co.uk if you would like some assistance. 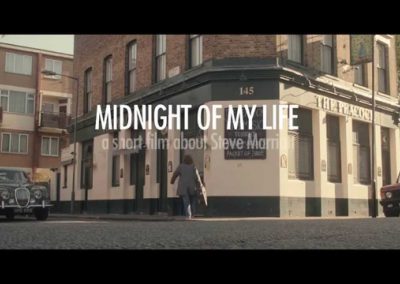 Midnight of my life

Midnight of my life

Shopping Cart
Products
0
Total
£0.00
Cart
0
We use cookies to ensure that we give you the best experience on our website. If you continue to use this site we will assume that you are happy with it.Ok